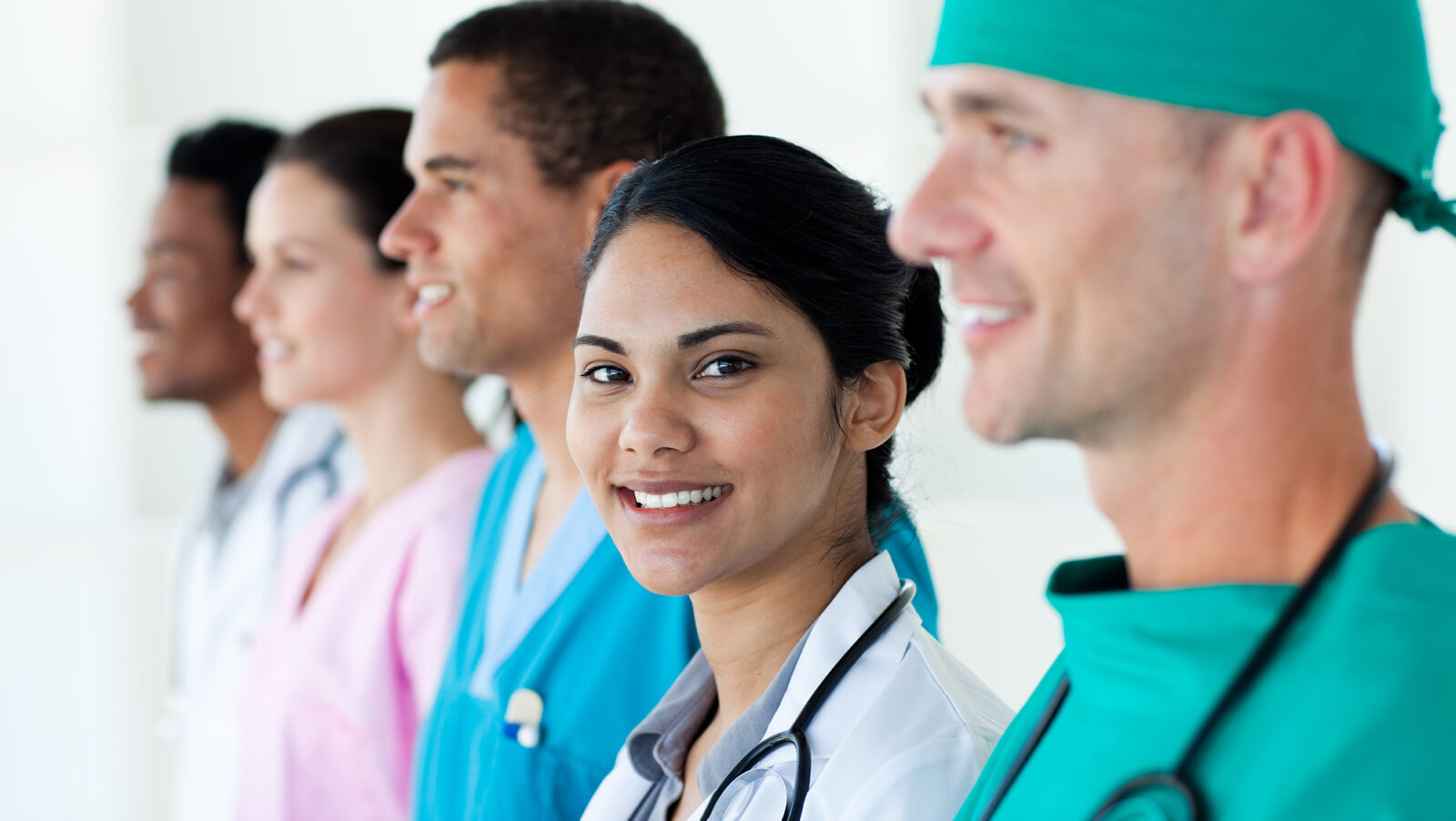 Unions are always looking for new, dues-paying members. RMC is attractive to unions because we have a large nursing workforce and we are growing. The more members unions have, the more revenue (i.e. membership fees and dues) the union can collect.

A union’s first step in locking in new members is to get employees to demonstrate support for the union by signing a union “authorization card” or petition (in person or online). Whatever form it takes, these expressions of employee support are legally binding.

We want you to know the facts about union authorization cards/petitions so you can make an informed choice if you are asked to give your signature in support of the union – whether that request comes from a paid union organizer or another nurse at RMC.

What is a union authorization card?

A union authorization card is a legal document that, when signed, gives the union the legal authority (i.e. the authorization) to speak and bargain for you in negotiations with RMC regarding your wages, hours, benefits, and all other terms and conditions of your employment.

What should you know about union authorization cards/petitions?

Do unions use other forms of solicitation to get evidence of employee support?

Unions can gather evidence of union support using other forms of documents, such as petitions or sign-in sheets at meetings. Another common practice is for the union to try to get employees to register support of content that they see online or that they receive via social media.

The National Labor Relations Board has said an employee’s electronic signature is as equally binding as an actual signature and can be obtained when employees click “agree” or “submit” in response to something they’ve seen online.